Our VP's Surprise Visit to Our Lahore Office

“What do I have on my calendar today?” Said Sajeel, taking the first sip of his hot coffee of the day. “Okay, I got a meeting with a client at 7 and a team meeting at 9, then the usual replies, and we are good till noon” Little did he know that later in the evening, he’d be making plans to visit one of Computan’s office. This was not on his calendar. A cup of coffee and one good deal with a client later; a thought just struck his mind, ‘Hey, my family’s on vacation, I should probably go somewhere too, but I don’t want my work to suffer, of course” and Eureka!, “I can go and visit one of Computan’s offices. Yeah, that would be nice. I can meet my team personally, sit with those guys, and work with them; it would be a fun trip. Okay, where should I go? Dallas and Lahore seem interesting. The weather seems nice in Lahore; it is the rainy season there. Okay, Lahore it is. Let me tell some of the team members just so that we can plan a grand surprise."

So Brat – HubSpot Project Manager, Nicolas – Operations Manager, and Kassem – Project Manager at Computan knew about it so they could schedule client calls and team calls for the next week as per the new timezone Sajeel would be available. From the Lahore team, Nadia and Minhaj from the HR department knew about it because it was on them to plan everything in Lahore.

Nadia, Nicolas, Minhaj, Kassem, and Brat kept his secret like true friends. Nadia ensured that everybody was present in the office on Sajeel’s arrival. The exciting part is she made up a new eEmployee and a fake story about him and told everyone to be present at the office for the new employee and give him a warm welcome. The team didn’t have any clue who was coming. Since Nadia knew everything about Sajeel’s plan, she convinced people who even worked from home to visit the Lahore office for a day. A few employees even came to the office for the first time since joining.

Everybody agreed to be present without any objection because that’s how Computan team members are. If we know that we can make someone’s day memorable by doing little things like being present on the day of a new joiner’s arrival, then we do that, no questions asked. Everybody was there on the day of Sajeel’s arrival. They thought they had a new employee and were preparing for that.

And, Sajeel, who landed in Lahore a day earlier, was preparing himself for the surprise at the hotel. The next day, Nadia asked everybody to gather in the Computan Hall as the new joiner would be here any moment. Then enters Sajeel. Nobody recognized him as he entered because he wore a cap and mask. And when he removed his cap and mask, everybody cheered loudly to welcome him. The clapping and cheering kept on going for a few minutes. Smiling faces were all over to see the team’s mentor and Company’s president there for the surprise. A few were in disbelief as they talked to him online yesterday, and he said he was in Canada, and now he is here.

He met with everybody, talked to them in a group and individually, listened to the guys, and told how he planned this. And, when everything settled, he refreshed himself with a hot cup of coffee; little did he know…

Glimpses From the day 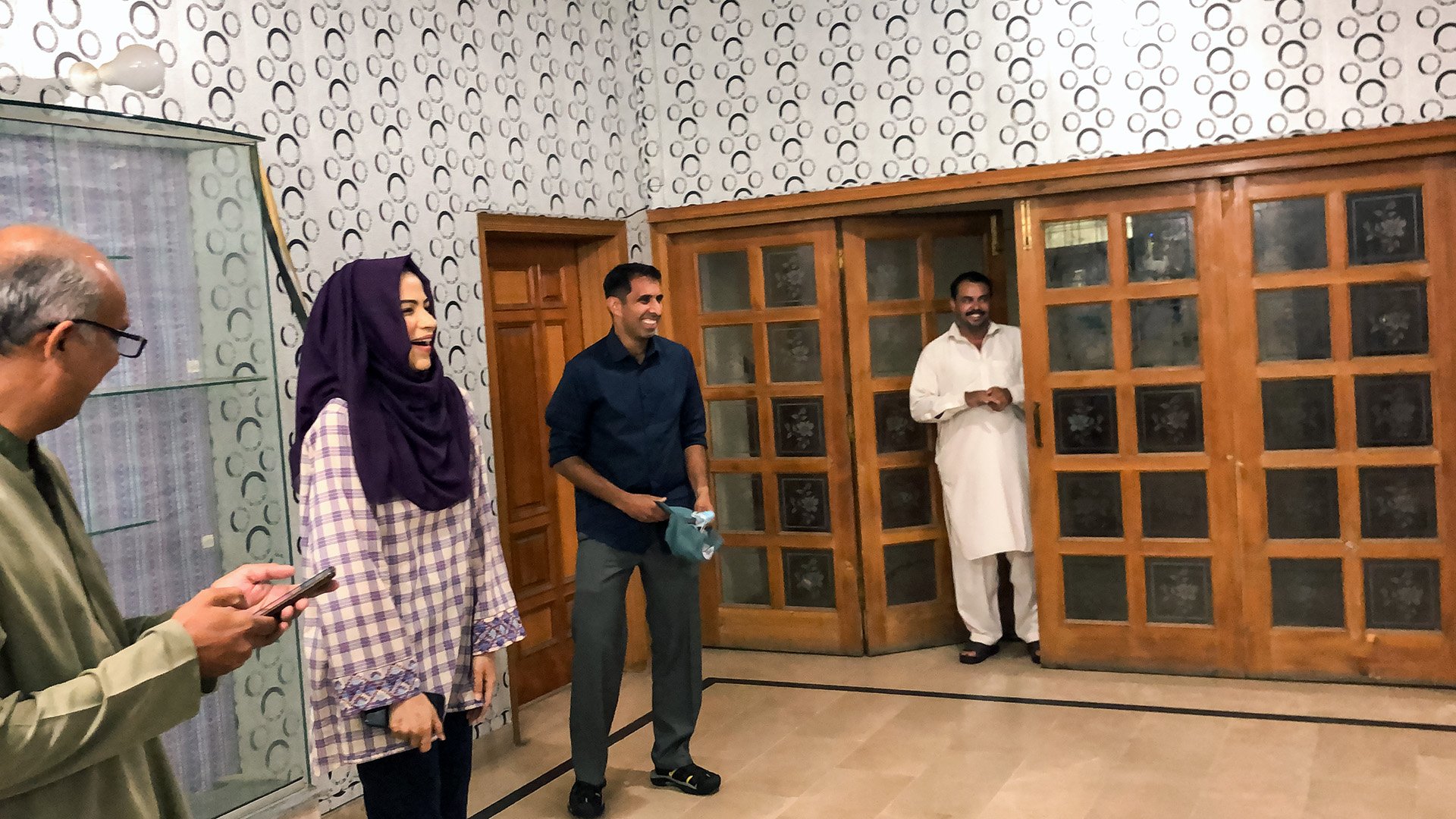 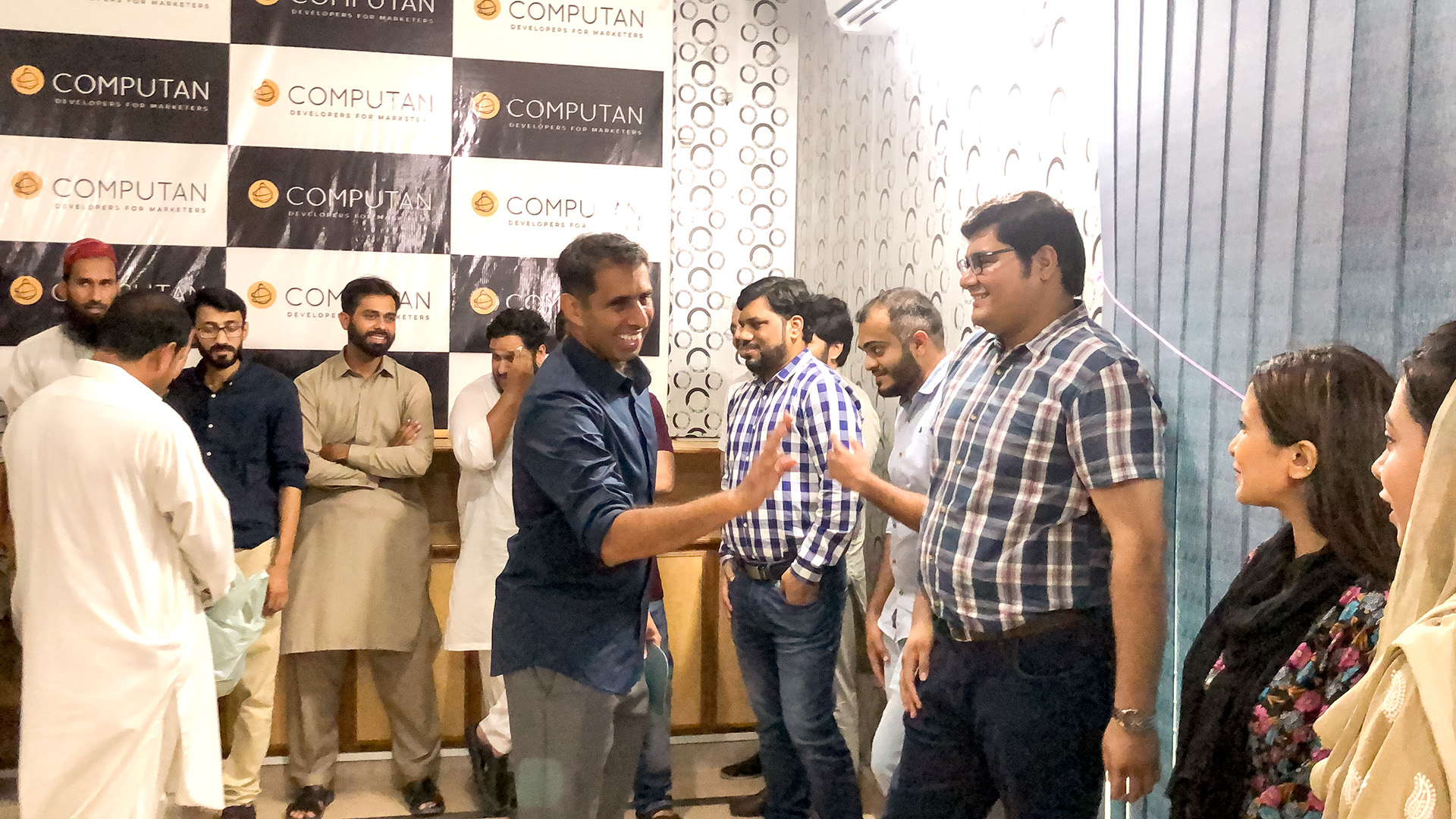 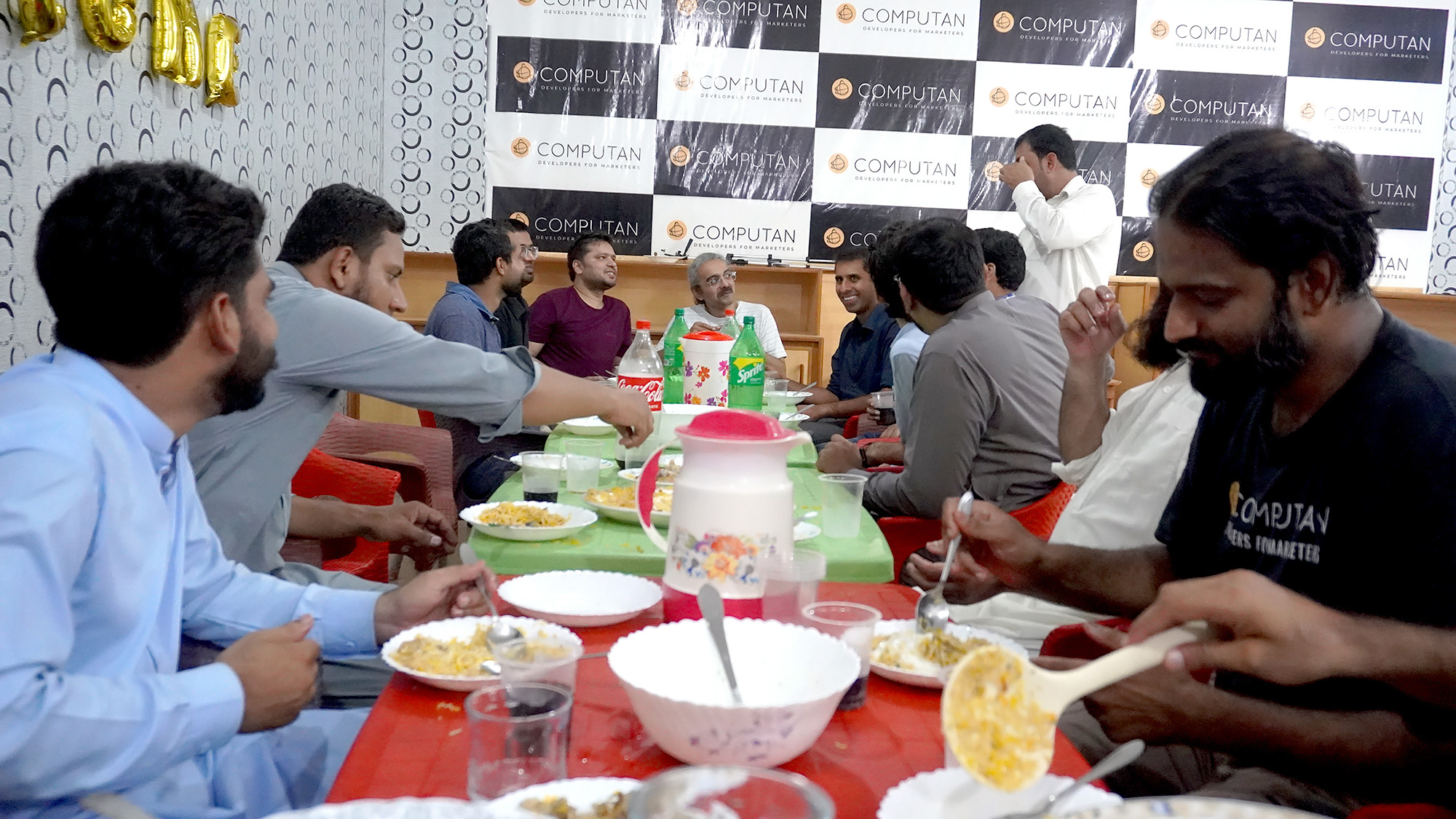 How to Ensure Quality Check on the Design Files?