4 Things Michael Jackson Knew About Content Marketing That You Should

What comes to your mind when you think of Michael Jackson? Entertainer? Definitely, controversial? Probably, content marketer? Absolutely. Here are four content marketing principles the King of Pop mastered:

1 – He thrilled in many formats

In the early 80s a small startup TV network named Music Television (now MTV) started showing music videos.   In ‘83 Jackson took music videos to a new level with Thriller – a 14 minute epic music video that needs no explanation. The video had it all – Hollywood-direction (John Landis), Jackson and zombies choreographically dancing in a graveyard and, of course, Vincent Price giving kids nightmares. This was unheard of in the 80s and revolutionized the music video genre.

Content comes in a lot of formats. Whoever thought music would be on TV? Then, actual mini-movies threaded into music videos like Thriller was? If you have a blog post written that isn’t getting the traffic you want then try making a video or infographic out of it. Maybe the same idea will have a bigger impact in a different format. Also, pull a Michael Jackson and push the envelope a little bit. Try something new if whatever you’ve done hasn’t worked.

Jackson’s content marketing made him pop royalty. Thriller still has the world’s best-selling album belt (51-65 million copies). Bad (45 million) and Dangerous (30 million) didn’t too bad either (sarcasm intended). On the other side of it Jackson’s legacy is marred with scandals, controversies and darkness. Those clouds became so big that it clearly affected his music and perhaps even led to his death.

Yes, effective content marketing can lead to tremendous business opportunity, but there are downsides to it. Once you have an engaged audience they will continue to expect cutting-edge pieces from you and force you to always be ahead of the curve in whatever field you are in. The greater the height, the greater the fall.   Sharing visible content makes you vulnerable to both praise and criticism from people in your field which is something very easy to come by on social media. Develop a thick skin and be ready for everything.

Whenever Jackson found himself ‘about to be starting something’ (pun intended) he sought people with like-minded beliefs. In 2001 you could argue Jackson had predominantly lost all of his fans to grunge and hip-hop, and he was never more musically irrelevant. Nonetheless, he attempted a comeback. Noting the changing music landscape Jackson leveraged friendships with top stars of the day to get himself back in the mix after Invincible released. He even did a TV special shortly after the album’s release with then-modern stars like Britney Spears, Whitney Houston, Usher and N’Sync.

Getting your content viewed and read on your own is difficult. You need people to comment and share your content with people they know to get any sort of ROI. This is where guest blogging helps. Chances are your industry has a high-traffic portal, social media group or forum where people congregate to share thoughts and ideas. It’s probably a place you go yourself to get information. Maybe it’s the industry association website or the organization that puts on the largest conference in your industry. That place is always looking for contributors. Sometimes you may have to pay a little, but many times you don’t. If you’re trying to reach businesses in Dallas then try connecting with their chamber of commerce and running a piece in their weekly news release. Got a product that inbound marketing professionals would love? Contribute to inbound.org. Leverage traffic that other organizations have already built. That’s the quickest way for people to find out about you and your ideas. It’s almost impossible to do it alone.

Jackson’s hits and misses all had Jackson’s unique stamp on them, and he was a master innovator. Thriller had videos produced for 3 of its singles (Billie Jean, Beat It and Thriller). Billie Jean was released first. The video had a narrative play out with a single Michael Jackson dancing throughout the video. Beat It followed with a more in-depth narrative and a larger choreographed dance scene instead of just Jackson himself. The idea of narrative and choreographed dance sequences hit a crescendo when Thriller came out later that year. Jackson wasn’t a mind-reader and didn’t know what the audience would catch on to, but he was definitely testing content formats, ideas and concepts with his audience. He also took ownership of the ideas; it wouldn’t have been his name in lights if he didn’t.

If you’re in charge of marketing then you need to be the leader and make creating and sharing content a regular habit. I know you don’t have time, but you can definitely make time. Look for some shortcuts. For example, there is a good chance you give advice to your customers via email. Those sent messages can be edited and turned into content pieces! Produce a lot of content so you can find what pieces and messaging works and what doesn’t.

Once you form a habit of creating content a couple of times a week you’ll find it very easy to keep and most likely see the quality of your content start to improve. Need more help? This ebook breaks down the content marketing tactics and process used by Fortune 100 companies and what content marketing tool to use and when.

Praise or criticize Jackson and his legacy at your peril, but there is one thing you can’t do - ignore him. Sounds like a smooth criminal, and a great content marketer, to me. 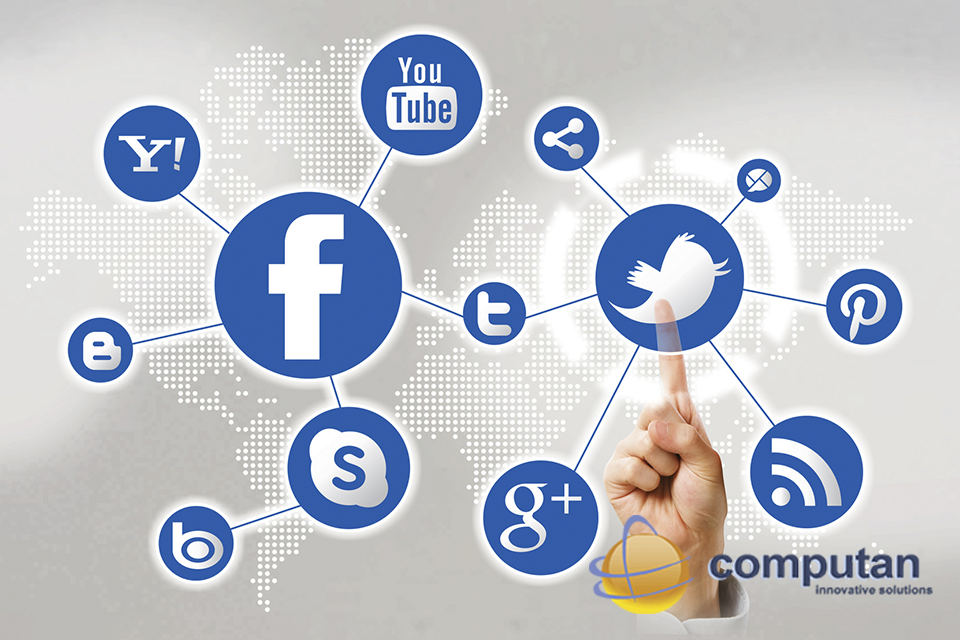 Why Digital Marketing Needs Attention From Your Marketing Department