How to Build a Shopify App

The question – "How to Build a Shopify App?" is a broad topic. We will answer small but targeted questions in this blog and narrow down the topic like what language are Shopify apps written in. Shopify app development stages among others. The basic purpose of a Shopify app is to add specific functionality to the Shopify store. The app is built capable enough to meet the store's requirements along with the trust and security rules set by Shopify.

Shopify has its own app store, and there are apps available from third-party vendors. But, as the business processes are getting complex, and the eCommerce stores aim to make the process more user-friendly for the users, the previously built apps are not meeting the new requirements. So, the need to build a new app is always there.

Habib, Project Manager, Computan assisted in answering the following questions from his experience. His team recently built a Shopify app for a client. So, who's better than a guy with hands-on experience, right?

What Language Are Shopify Apps Written In?

Shopify provides official libraries for Ruby and Python for building the applications, but the technology stack is not limited to these two only. Third-party libraries are also available for other languages such as Node or PHP (along with different frameworks).

Even if you have built the app in some other language, you can still make UI similar to Shopify. 'Shopify Polaris' is the answer to that. Polaris is the design system UI kit or style guide and React components offered by Shopify for the designers. It is a set of patterns, content styles, design, components, and other elements to create a fluidic experience within the app and a greater user experience for the user. Polaris also offers HTML snippets for components. So, if you are not comfortable using React components, you can choose HTML components.

So, you see that doors are open for all the other languages and frameworks as well, but the most popular Shopify app development languages are the official Ruby and Python libraries.

What is the best way to learn how to code a Shopify Custom App?

The ever-growing eCommerce market has got everyone excited. Those who have the resources and time to run an eCommerce store are starting to do that without delays. Developers or programmers who can support an eCommerce business with their apps are getting their hands on that. Everybody's doing their bit to have their piece of the pie.

The first and foremost thing to learn to code the Shopify app is to set the foundation by choosing whether you want to build a public app or a private app.

Public App: A public app allows you to work with many stores and connect with many apps using their APIs.

Private App: A private app lets you work with one app store only. And access to only limited APIs is available.

Now, choosing the language is the second stepping stone. As discussed in the first point, you are open to choose any Shopify app development language you like. Shopify does offer support for all languages, and its Polaris helps you create platform-friendly and user-friendly UI. However, if you already are a developer in any language and have basic knowledge, then learning to code in Ruby and Python won't be a tough one for you. You can learn one of the two languages quicker than others.

Once connected, you test the app whether it does what it needs to do or not.

What are the ongoing Shopify app development costs?

You can come close to an exact figure when you know the app's features, future scope, and scalability options. The basic apps are already made and available in the app store, so I am assuming you won't be making those. To meet your business requirements, you need custom build app, and that would be a complex one. So, the development hours will be more, and you would need experienced developers to build the application, and experienced developers don't come cheap. All this adds to the cost of your Shopify app.

The basic cost includes the server cost on which your app is hosted. This is the major cost you need to pay. The next major cost-affecting factor is the type of app; Public App, Custom App, and Private App.

Public apps' cost is high as these also get quick revenue for the creator, plus these are listed in the Shopify store. The cost of the Custom Apps is only based on purpose and usage. Developers are only building private apps for a client's specific business requirements and only for single use. The cost of private apps is also based on their usage.

What do Private/Public/Custom Shopify Apps mean?

Public Shopify apps: Apps that are available to many merchants and can be listed in the Shopify App Store. They are created in your Partner Dashboard.

Custom Shopify apps: Apps that are custom-made for a specific merchant and cannot be listed in the Shopify App Store. They are created in your Partner Dashboard.

Private Shopify apps: Apps meant for developers building for merchants with specific requirements not met by custom apps. They are not listed in the Shopify App Store and are created in the Merchant Admin. Since private apps don't give you access to features like extensions and being embedded in the Shopify Admin, we recommend using the custom apps approach whenever possible.

When do I need to build a custom Shopify app, and when should I just buy one from the marketplace?

The answer is clear if you find something you are looking for in the marketplace, save all the time and hassle of building a new app. But, if you are making a compromise by buying an app from the marketplace, then don't buy it. Spend some time and money in getting the app that your store rightfully deserves. You don't have to settle for less.

I hope, we have answered some of the questions that you had in mind. If you want me to answer more, please share your queries in the comment section, we will get app development experts on board to answer your queries. Also, don't forget to check out our blog on the cost to run your e-commerce store on HubSpot through Shopify.

Brainstorm with our Shopify experts to know the best way to build a Shopify custom app for your business! 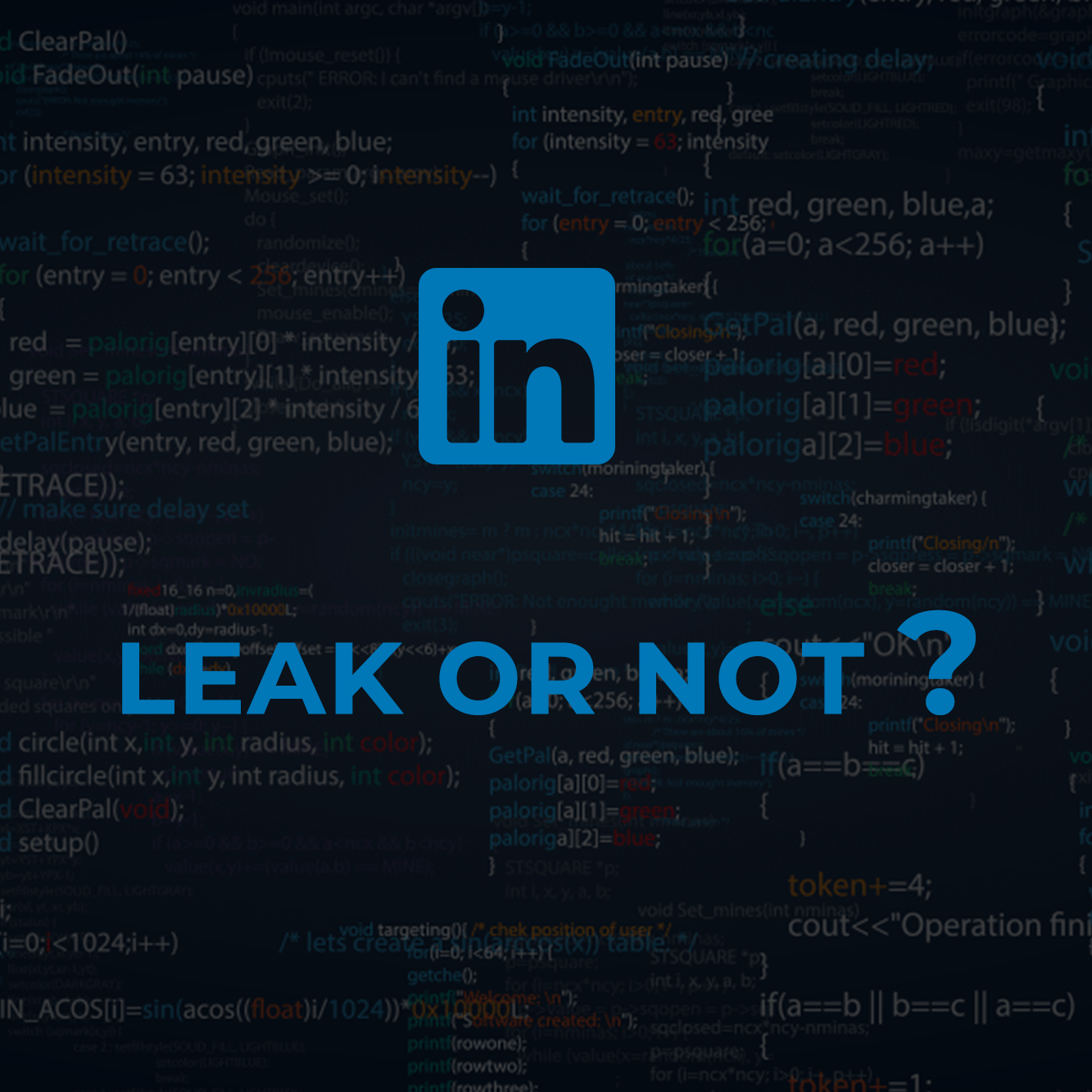 Data of 500 Million LinkedIn Users Was Actually Leaked or Not?