Web 3.0: How AI is Transforming the Web and Everything We Know

The World Wide Web has come a long way since its inception in 1990. Almost 30 years later, the internet has evolved from text-based pages to dynamic applications streaming videos and processing images. Web 3.0, or the semantic web, is the latest version. This new version of the internet is much more than just an incremental update. It’s a complete overhaul of how we interact with it. From AI assistants to decentralized data stores, many new innovations are shaping the future of the web as we know it today. Let’s explore what this means and how AI is changing everything we know about the web and everything coming soon.

With the latest advancements in AI, we can finally look forward to the vision of a virtual assistant that can understand and respond to your voice. Already, we have witnessed impressive advancements in voice recognition, thanks in large part to the development of natural language processing. Natural language processing is the ability for a computer to process information in human language and respond in the same way. This is a significant development and extremely difficult to achieve just a few years ago.

Voice recognition is a very complex task and poses several technical challenges that natural language processing has to address.

The first of these challenges is how to break up a continuous flow of audio into discrete units that a computer can understand.

The second is how to understand the meaning behind these units.

The third is how to correctly respond to these units with a voice output with the same meaning.

Natural language processing addresses all these challenges and is critical for effective virtual assistants.

Another significant development in the semantic web is the concept of decentralized data storage. In today’s internet, all of our data lives on centralized servers in data centers that are under the control of a few large companies, like Google and Amazon. This means that these companies have full control over our data and who has access to it. Moreover, they are responsible for maintaining and protecting this data from cyber-attacks. However, with recent advancements in blockchain technology, we can finally look forward to decentralized data storage.

A blockchain is a distributed data structure with no central authority. This means that many nodes or computers are hosting the data, and they are all in charge of ensuring the integrity and authenticity of this data. This is a significant change from the centralized data stores we use today and is the foundation for decentralized data storage.

With decentralized data storage, we can expect to see new blockchain-based platforms that can support the semantic web. These new platforms will allow users to store data on decentralized storage that a single entity can’t control. A good example of a platform like this is CXO. CXO is a blockchain-based platform that allows users to monetize their data. This is a significant development in the semantic web as it puts the power back in the hands of the users. Users will have control over what data they choose to share and will be paid for it. They will also be able to store this data on decentralized servers and access it from any device.

Virtual and augmented reality have also been identified as areas that will significantly shape the semantic web. These technologies are set to be a major part of the internet of the future. In fact, virtual reality is already a significant part of the way we interact with the internet today.

Web 3.0 is the next generation of the internet, where users control their own data, and there is a greater emphasis on privacy. Web 3.0 is being built on the blockchain, which is a distributed ledger technology that allows for secure, transparent, and tamper-proof transactions. This new internet is more user-friendly and efficient, and it has the potential to revolutionize the way we interact with the internet. 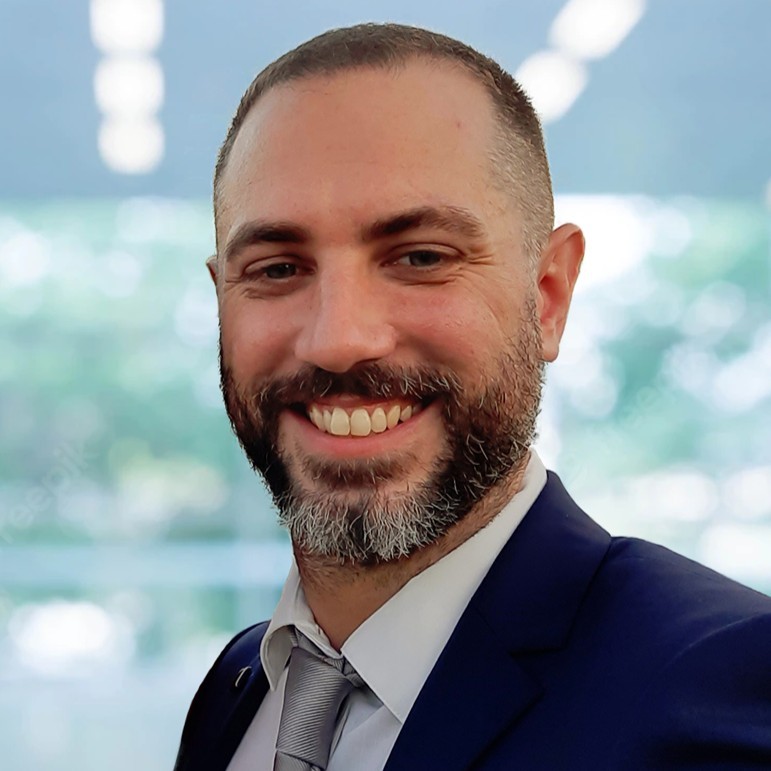 Behind The Coding:  Abdul Majid – HubSpot Integration and Laravel Developer