GitHub Recent Mobile App Update and Why Microsoft is Struggling?

GitHub – where the world builds software, has been doing a lot in recent times. It has introduced enhancements and improvements to offer a better experience to the developers.

In 2019, GitHub – now a Microsoft-owned company, launched the beta version of their app. In March 2020, the complete app was launched.

A Quick Recap to 2018 - When Microsoft bought GitHub, the developers around the world spoke against this deal openly. They were actually not happy about it. GitHub’s major plus point was that any tech-giant did not own it, and people loved that fact. After the deal with Microsoft, GitHub too became a part of the big tech companies’ circle.

The developers felt that Microsoft has taken away their personal freedom. Microsoft buying Github gives the company the right to every code developed on the platform, even of the ones that are still on the developing stage. This gives Microsoft the power to see what people are developing and how they can do it better if the company sees a good opportunity in it. What are the odds of that not happening? There are 28 million and still counting developers on the platform and 85 million and still counting repositories to which Microsoft has access. Tech giants such as Google, Facebook, Apple, and Amazon all use GitHub for their projects because it is super easy to manage and maintain project code on GitHub. Now, Microsoft has access even to the future products/projects of its competitors.

GitHub was priced at $2.5 billion in 2015, but Microsoft bought it at the whopping price of $7.5 billion. That tells you something, right? GitHub covers nearly 88% market share in source-code-management market.

Now launching the mobile version of the platform and offering more features to improve the already better experience or the developers are the efforts to retain the users. Why? Because once the news came out, the Microsoft bought GitHub, many developers shifted to alternate platforms such as BitBucket and GitLab.

Microsoft’s purchases have not been successful as well. Microsoft bought Nokia in 2014 - the world’s one of the leading mobile company and look where that mobile company is now. Windows phones are the thing of past. Microsoft bought Skype, and it is not same ever since. Microsoft is trying to tap various tech sectors but has not been successful in all of their ventures, Azure being an exception. Just after two years of the deal - In 2016, Microsoft sold Nokia for $350 million to a subsidiary of Hon Hai/Foxconn Technology Group and HMD Global.

In the end, you just got to live with it and make your way through it.

Coming back to the Present Day Releases: In March 2020, the GitHub mobile app was launched with full features for both Android and iOS. You can manage your projects through the mobile app, but you can’t code through the app. The project management tools in the app are helpful for the developers. All the leading mobile app marketing companies would want to promote GitHub and want to include it in their portfolio. It will be a popular client no doubt.

As it was the first version. So, there were a lot of things missing in the app as well, which the users pointed out. We understand that such apps, even after the launch, are still in the development stage, and they wait for users’ responses and feedback. After collecting the feedback, they introduce those changes to give what people are asking for.

Many developers were asking for the feature to comment on multiple lines and stop the line wrapping by default. These were many of the two features that were missing in the app. Even in the web version, the multi-line comment feature was added last year, and developers welcomed the move. When users demanded the same in the mobile app, GitHub listened and offered the same. Now, users can use the multi-line commenting feature by long pressing on lines on which you want to comment on.

Switching between the files was something the developers struggled with on the GitHub mobile app. So, along with the multi-line commenting, GitHub also released the file easy file switching button so developers can switch easily between files.

Since March, GitHub has introduced features one at a time, and people are demanding more and having that easiness of Desktop in the mobile app as well. Here are some of the requests people made through the comments.

From the GitHub Desktop: I October, GitHub banned the popular YouTube Downloader tool YouTube-DL. RIAA – Recording Industry Association of America issued a notice to GitHub to takedown YouTube-DL because the platform hosts copyright protected songs of famous artists, and those were labeled as a sample for the people to download for free. So, GitHub took down the YouTube Downloaded tool. Once the tool was taken down, the EFF – Electronic Frontier Foundation stepped up and argued that the tool was used for legitimate purposes, and it only showcases a few seconds of video. It doesn’t break any DMCA rules or YouTube technical protections. After reading EFF’s claims, GitHub restored the tool and put several measures in place on its part to protect the rights of artists. It is also said that it will take the help of legal experts.

Here’s a complete announcement by GitHub on this issue 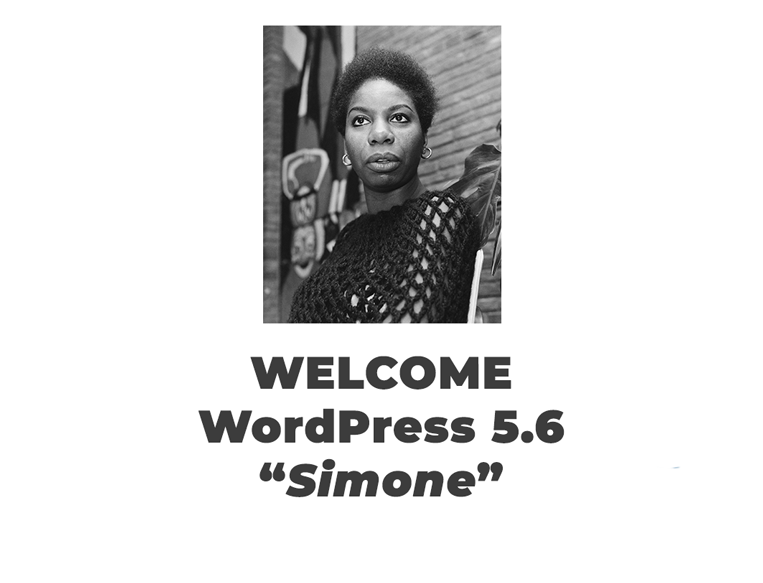 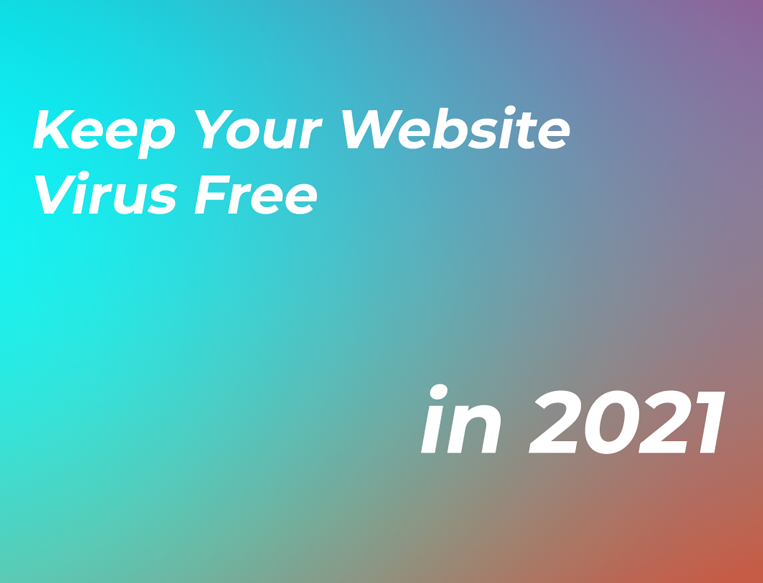