Drupal has always been on the list of top 10 CMS platforms used worldwide. But, their position in the market couldn’t save them from the financial glitches during the global COVID-19 pandemic. Like many other companies and business sectors, Drupal as well saw its bad days in the pandemic. Surprisingly, none other than Google came to save Drupal and lift it from the financial slump. Google is Drupal’s official Association Supporting Partner of the highest level.

What is Drupal’s Supporting Partner Program?

Drupal excitingly announced its latest sponsorship from Google. Well, who wouldn’t? – They just got funded by Google – it is exciting. Drupal and Google now work in strengthening the open-source CMS ecosystem. Users can expect an overall improved system, a more secure experience, a stronger and robust platform, new tools, and technologies. It’s like Iron Man evolving from Mark II to Mark XLIV.

Google Chrome’s team’s first sponsored feature is the Lazy-load image module, which was updated on 9th Dec 2020. The HTML loading attribute got merged into the WHATWG Living HTML specification. It basically defers the image loading to avoid the network and storage bandwidth required to take care of the image until it is really sure that it is required. This is overall improves content performance in general cases.

Lazy Loading Feature is something that WordPress also has through plugins.

So, Google and Drupal keep on cooking something new since the sponsorship took place.

Tell us what feature do you wish Google to sponsor in Drupal? What do you feel is still missing? 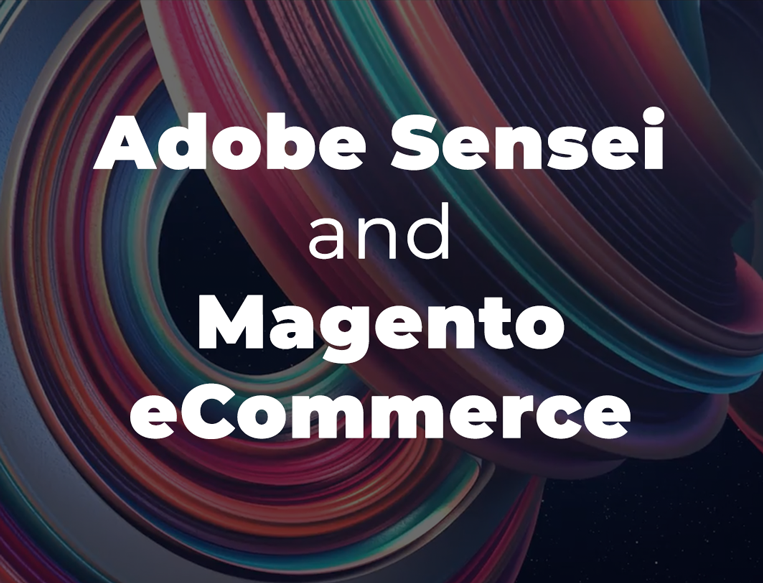